Inverell has long been recognised as a gem centre. Diamonds were first mined in the Copeton area in the 1880’s and sapphires, zircons, quartz and topaz have all been found in the area since the 1870’s but the importance of Inverell as a sapphire centre was not realised until the 1960’s. The first sapphire mine on a commercial basis was established by Mr C.L Smith on his property "Argyll" at Sapphire. The gems occur in the water channels that intersect the basalt country. Stones of all shades of blue and yellow have been found.

The tinfields of the Tingha area produce some diamonds, cornelians, zircons, topaz, sapphires and grass stones. The latter results from needle like inclusions of rutile oxide penetrating clear or straw coloured quartz give the appearance of stems of grass. Grass stone in this from is peculiar to the region.

Good quality sapphire wash is added to the fossicking area regularly, sieves can be hired from the village general store and it is hoped that all who seek will find. 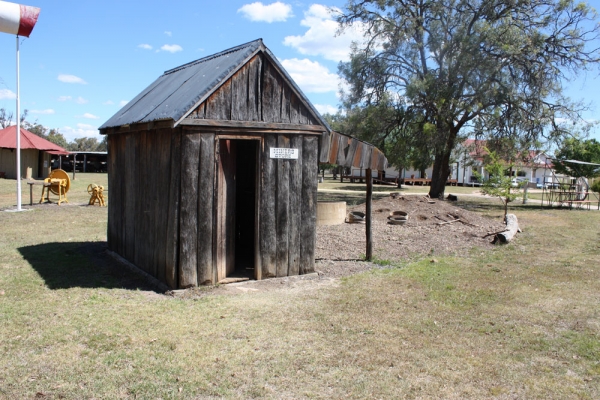 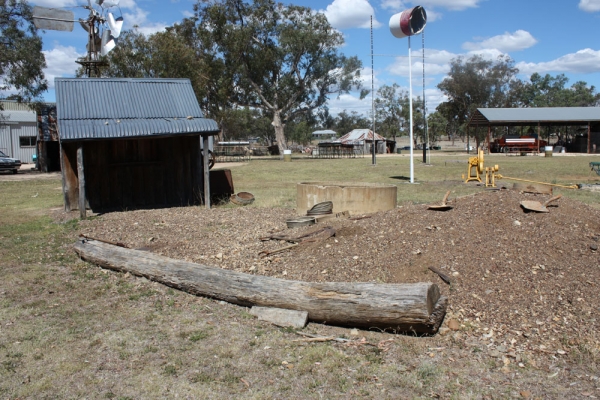