Begun by Robert Bigson in 1909. In 1913 it was taken over by Brown and Franke and in 1919 by Campbell and Craig. At first it specialised in the manufacture of fuel stoves as well as machine parts.

Opening day of Gibson's Foundry in 1909 had a slogan "Advance Inverell" painted above the doorway. During World War 2, the foundaries chief work was casting iron pipes.

Owned then by the Campbell family this successful business continued in the manufacture of mining equipment and advice to the industry into the 1980's for Australia and overseas countries. 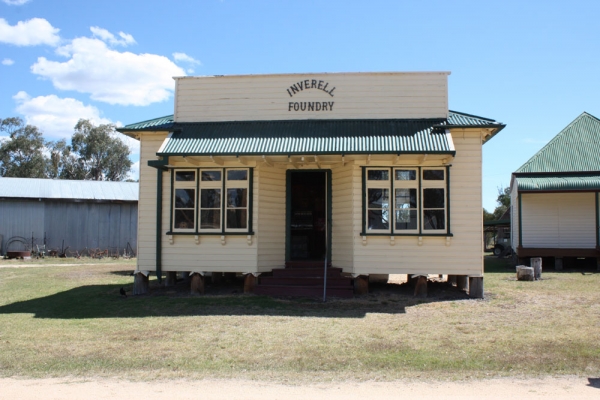 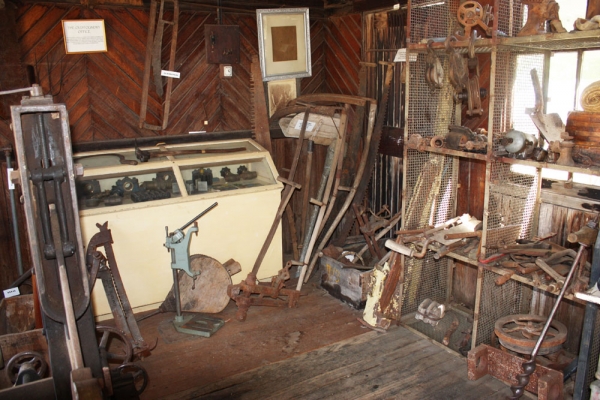